Entrepreneurs and sales leaders have a hard time designing the right bonus structure for their people.

A bonus both rewards people and steers them to a certain behaviour, but there are 5 risks that can undermine all good efforts and can have the opposite effect.

Some bonus systems even actively incentivate bad behaviour, leading to loss of revenue and reputation.

Here are the 5 biggest risks you have to take into account when designing a bonus structure.

Photo by Michał Parzuchowski on Unsplash

One of the biggest risks, is that the behaviour that you incentivated with a bonus, disappears or at least strongly diminishes, once the bonus disappears.  This Sawyer effect shows that rewards cannegativelyaffect the drive, resulting in a lower motivation and as such performance.

Sawyer effect: When the bonus disappears, the behaviour disappears

The Max Planck Institute in Germany demonstrated this behaviour with a group of 22 month oldtoddlers.The setup of the test was as follow: a researcher sits in front of atoddler, and suddenly she dropsthepen.  The pen falls on the ground, and she tries to pick up the pen but she can’t reach it.  78% ofthetoddlers stop doing what they were doing and help the researcher. They pick up the pen and hand it back to her. In fact, she drops the pen several times, and the toddlers keep helping her.

The cobra effect is an effect when an introduced solution makes the problem worse.

Cobra Effect: When a solution makes the problem worse.

It was coined after an incident in India where the British colonial government in Delhi faced a cobra infestation. 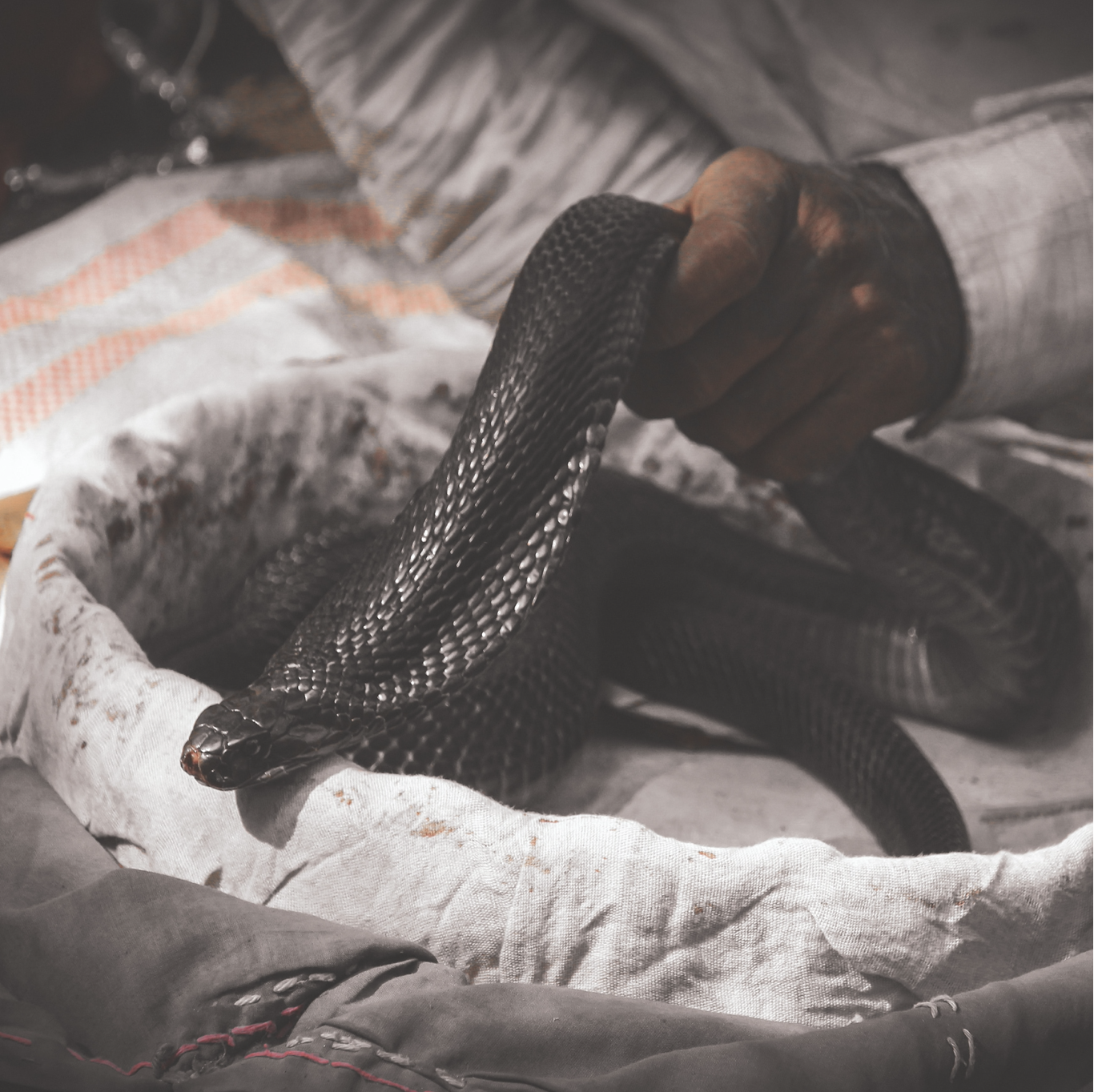 As a solution, they offered areward for each killed cobra. In return for a cobrahead, people received some money. Thecampaign was very successful at ﬁrst, since therewere many people bringing the cobra heads,however,  the British noticed that the number ofcobras in the city didn’t decrease.

Eventually they found out that some entrepreneurial locals had set up cobra farms and used themto deliver heads and then collect the bounty. Seeing this, the British cancelled the bounty, however,in response the entrepreneurs shut down their farms and released the cobras, resulting in even morecobras on the streets of Delhi.

Focus your bonus on one part of the business

Sometimes it makes sense to focus on one side of the business, however, rather than tweaking the bonus, people make dramatic changes to the bonus payout structure, leading to an overemphasis on a certain product or product group within the portfolio.

Even small changes can have dramatic effects!

Sales people will see opportunities to increase significantly their bonus, or get faster “at their 100%”, and not necessarily to increase their business.  (and don’t get me wrong, this does not imply malicious intent. It does imply that the employees goals have not been aligned with the goals of the company, and this is the duty of the senior leadership!) 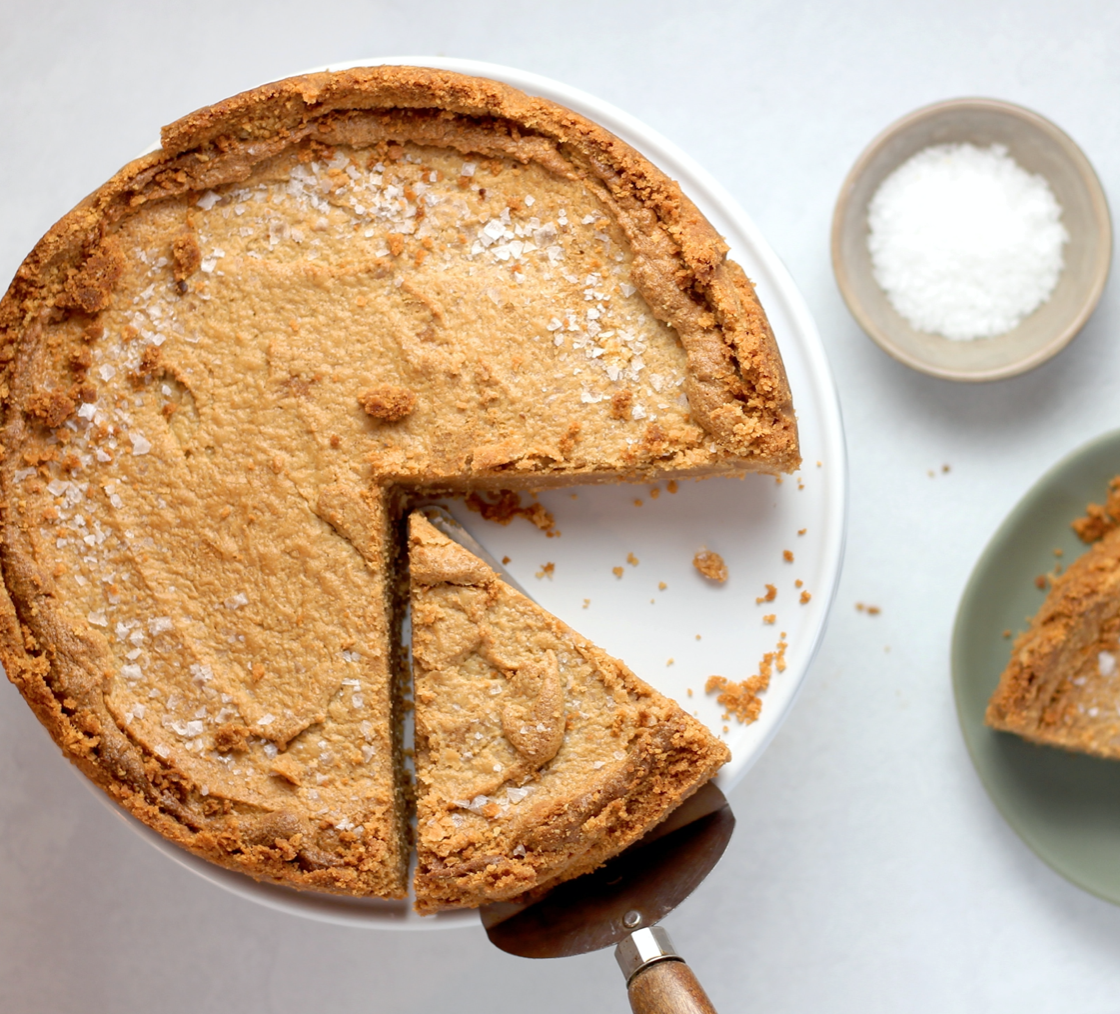 Focusing on one part of the business can happen for several reasons, and the following are the most common:
Higher margin on one product
Focus on a ‘strategic product’ or ‘strategic market’
Launch of a new product
Market entry
By overemphasizing on one part of the product portfolio you neglect the other product groups. That is a fact. If you have 8 working hours and 90% of your bonus depend on 50% of the product portfolio, would you spend even one second on the other half?

Photo by sheri silver on Unsplash

No, you would make sure that the 90% of your bonus is secure, so you can pay your mortgage, regardless if you can do this with a core product or new product.
I have seen such bonus structures way too much and this can have dramatic snowball effects: it creates an over reliance on that product.
Focusing your bonus on new products results in declining attention to the core products, less attention to existing customers, resulting in a higher customer and dollar churn, probably even loss of market share, loss of momentum, and you see, a bonus structure that results in a lower turnover for the company, creating the opposite result of what a good bonus system should bring.
For SaaS companies, where customer acquisition costs (CAC) are generally higher than the initial purchase value, customer retention and total lifetime value (LTV) are key indicators, however, if your bonus structure drives short term behaviour of sales people in launching bad campaigns, bad experience, then this will kill your company..

Another risk is making the bonus system too complex. Bonus systems should be simple.
Too many exceptions, rules and so on make sales people uncertain where to focus on to hit or overachieve their on target earnings.
But also at the top, complex bonus structures are not the best. Research showed that, for executivebonus pay, the more complex the bonus system was, the higher the bonus payout became, howeverwithout immediate gains on shareholder returns.
In the previous example of launching new products, you can for example use short term incentives to drive behaviour in stimulating new product sales, and then use longer term incentives or the annual bonus to drive revenue, margin or other metrics.

Focus on growth percentage, not on potential

The last one is the best one. Frankly this is the result of way too much excel-management. The risk here is focusing on growth, rather than on potential and share-of-wallet.
What if I told you, that millions in dollars and euros (and yens and so on) are lost in revenue per month, only because the sales people hold back…
and what if I told you that the senior leadership is at fault?
All companies that are scaling set growth targets. Normally in the range of 10, 20, 30, … % or more growth per quarter or even per month, and you can say a lot of sales people, but not that they are naive.
They know they will get their growth in the coming quarters, so rather than going all in, sales people are sandbagging.
EVEN IF THE NEED is higher with the customer, and even if the customer is willing and able to pay more.
If your salespeople are able to get 100% of the share-of-wallet in 1 quarter, why would you punish them then by asking them to do 10 – 30% more with the same customer the next quarter?
This is absolutely bad thinking.

Photo by Alex Holyoake on Unsplash

So rather than going all in, and doing what is best for all parties, sales people will protect their bonus and commission, and avoid burning themselves with unrealistic targets.

I have written here a couple of times that the goals of the sales people are often not aligned with the goals of the company, and aligning those goals should be priority number 1 in order to build a solid bonus system.

What is your experience in having and designing bonus systems?  I am curious to hear what you have to add, and feel free to contact me if you have questions.